We know that properly cared for the body can heal itself. Organ function can be restored. Reserves can be replenished.

Neuroplasticity Properly stimulated the human brain can change, learn, and grow creating transformation at the cellular level. It is possible to go further and create permanent changes in the nervous system.

Metabolic and Brain Based Therapy is an amazingly powerful, all natural healing technique used to restore people to their optimum state of health.

How does the brain work? Your brain controls and coordinates all functions of the body (Gray's Anatomy). When functioning normally, the cerebellum, which is located in the back bottom part of your cranium, sends messages or "fires" to the brain (right & left hemisphere) which in turn "fires" to the brain stem (mesencephalon, pons, and medulla). This is called the "Brain Loop".

Your health, well-being, vitality, and emotional stability are all directly correlated with proper brain function...the "Brain Loop". If functioning correctly, lets think of a closed safety pin -we receive adequate input, and this input is relayed to higher levels in the brain, keeping the loop from over firing.

What goes wrong? Stress...physical, chemical, and emotional stress will adversely effect this "Brain Loop". The safety pin in this case is open. If one side of the cerebellum is not receiving enough nerve input, it cannot send sufficient nerve input to the other lobes of brain, which can't send enough input to the lower brainstem to keep your mesencephalon from over firing.

A safe, gentle, hands on process is used to re-boot, reconnect and restore proper brain function. Traditional chiropractic or acupuncture are also used to stimulate function in the effected part of the brain. In addition, visual, auditory and olfactory stimulation, heat, eye movements, eye exercises, and other modalities may be used to increase brain firing.

Please understand that brain based treatment is not a specific treatment for any disease, illness or disorder. We do not try to cure anything. Our expertise lies in naturally and holistically re-wiring your brain and then letting your body do the healing.

Who discovered Brain Based Therapy? Dr. Fredrick Carrick the country's leading chiropractic neurologist is the protocols developer. The Carrick Institute offers classes internationally and helps patients around the world with severe neurological disorders. 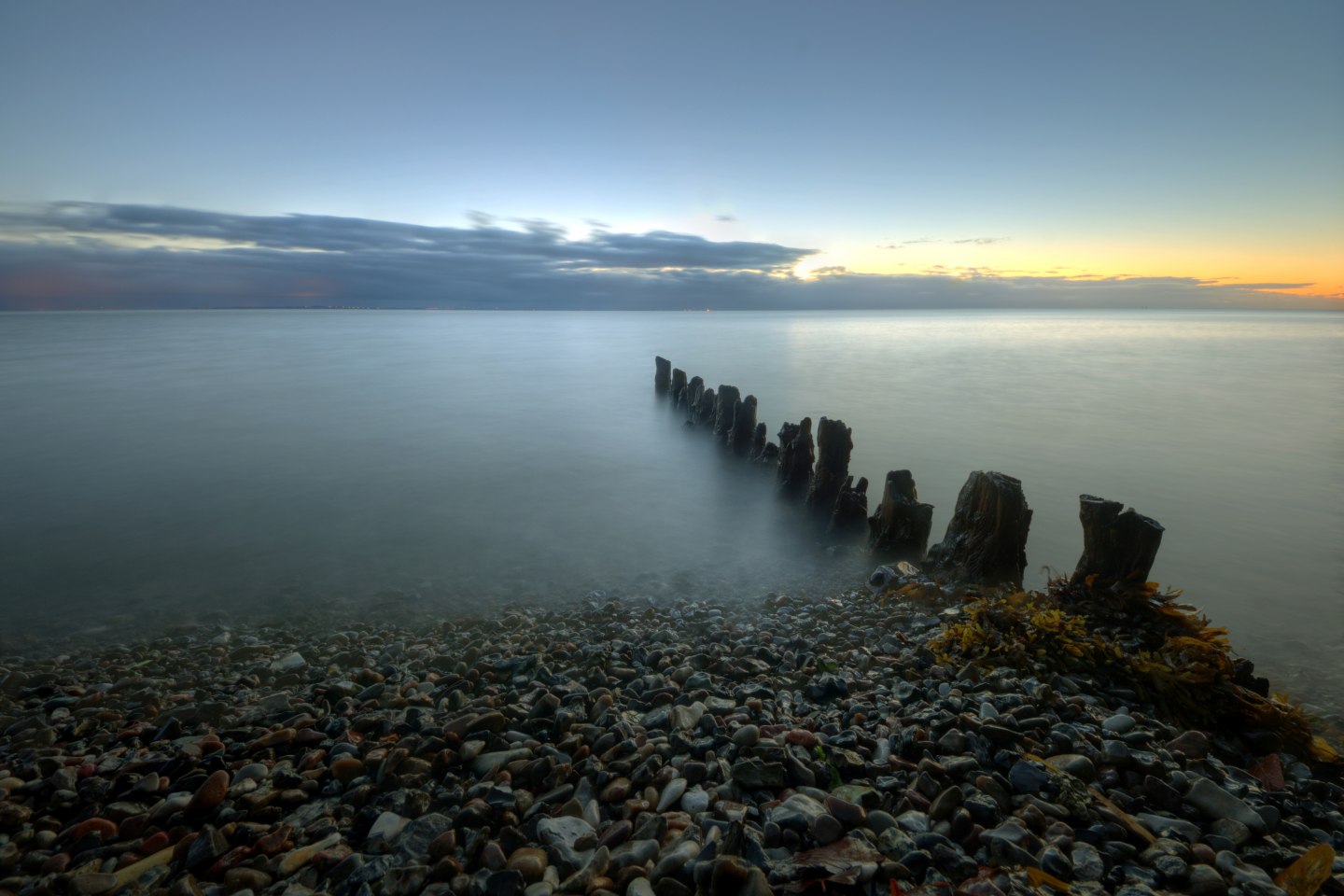 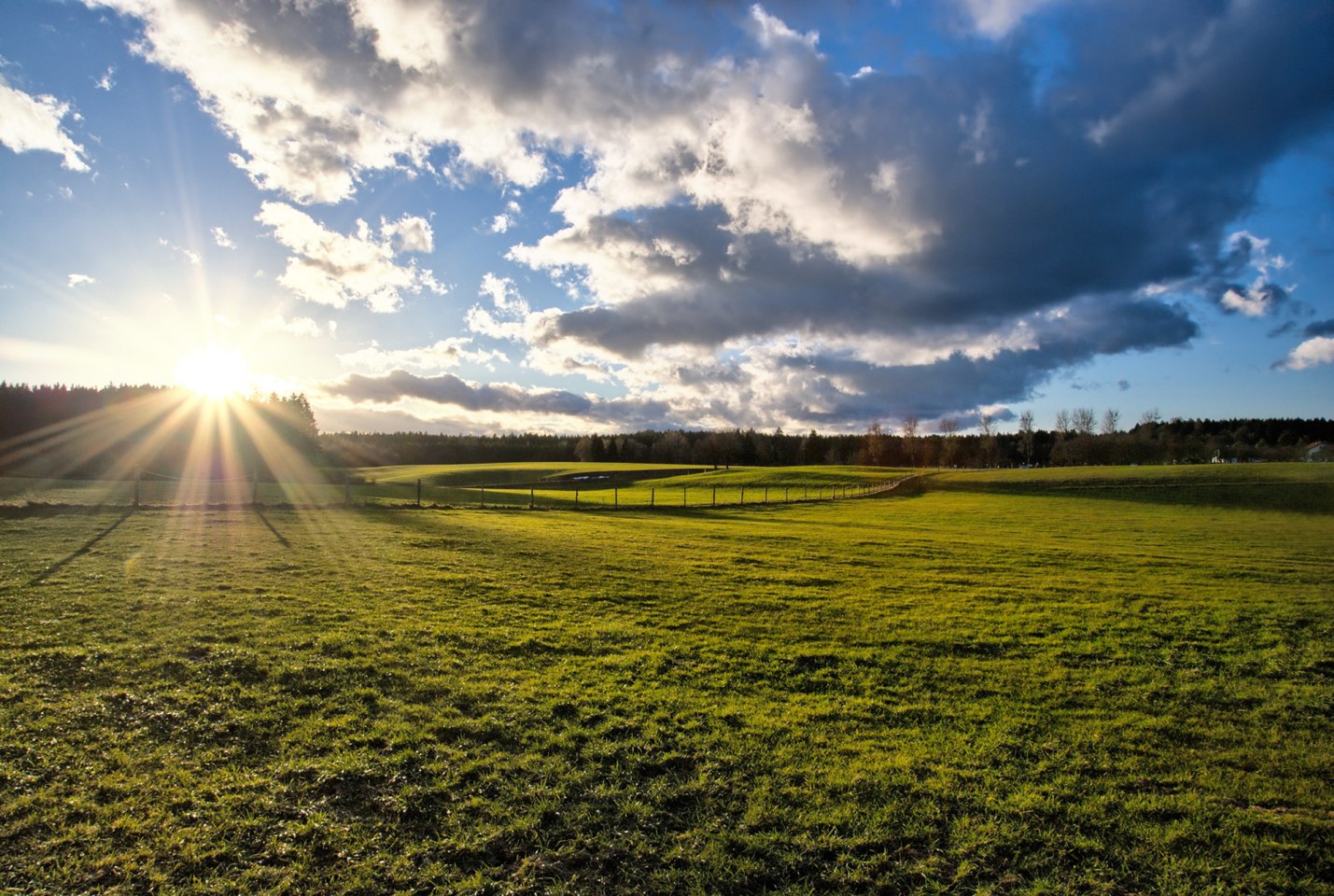